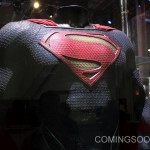 Thanks to the Licensing Expo 2012 in Las Vegas and comingsoon.net we have some amazing pictures of the new Superman costume along with an outstanding new look Jor El which fits in with the new darker look Superman.

The new redesign costume for Superman is an amazing example of how the creatives on the project have redeveloped an iconic suit which to most people won’t seem too different to the original Christopher Reeve suit but to die hard fans it’s a total overhaul.

The suit in The Man of Steel will have a lot more meaning as it isn’t just something Martha Kent just stitched up but now it’s part of the whole Kryptonian mythology. It’s based on the new comic redesign which went with the DC new Universe and was related to Kryptonian royalty and the royal guard. Seeing as this movie will feature a lot of Superman’s history it’s going to really pull his past present and future all together.

For a closer look of the costume in actions we have seen a few on set pictures some featuring Superman fighting a CGI actor which is still a mystery character. 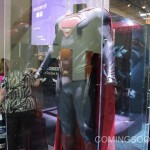 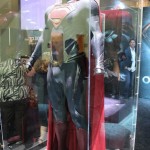 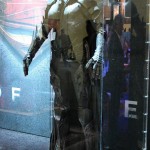 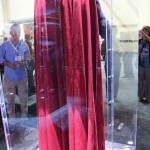 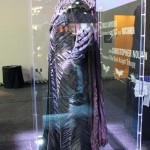 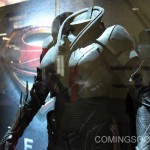 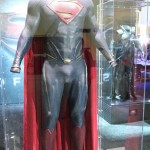 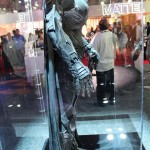 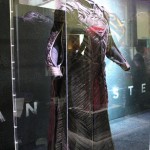 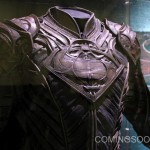 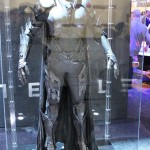 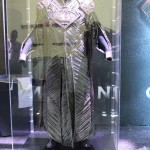