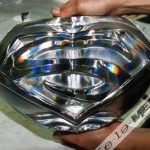 Warner brothers developed a project in the late 1990’s called “Superman Lives”. This film would have been produced by Tim Burton, script by Kevin Smith and stared Nicolas Cage. The story had been well known, but the Images had been kept secretive.

After more than a decade, Visual Effects artist Steve Johnson finally reveals, images of what would of been Superman’s costume. 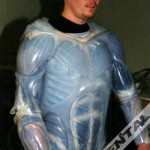 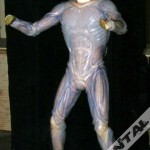 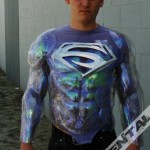 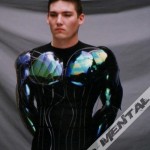 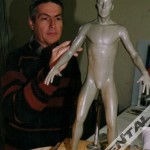 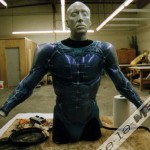 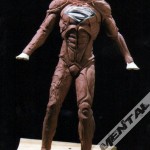 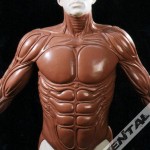 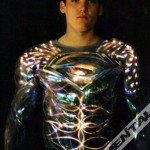 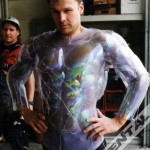 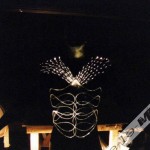 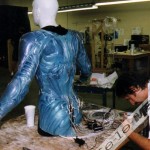 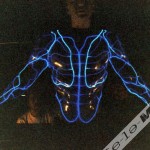 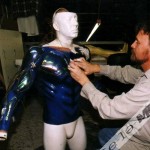 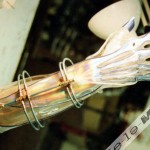 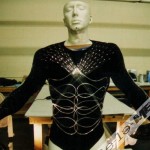 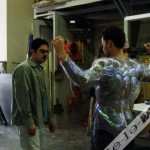 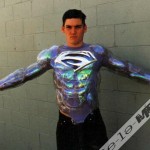